Remodeler of the Year Award 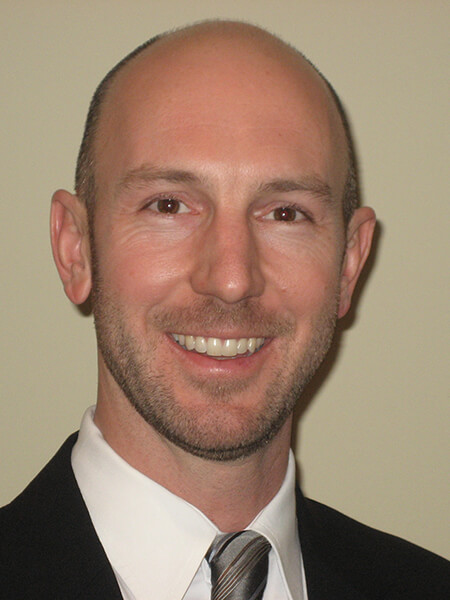 Tim Capaldi grew up in the residential home construction business. As the son of Fred Capaldi, Jr., and grandson of Fred Capaldi, Sr., who founded Capaldi Building Company in 1945, Tim is carrying the Capaldi reputation for quality custom home building and remodeling into its 75th year.

The Capaldis have been active in the HBA, with Fred Capaldi, Jr., serving on the HBA Board of Directors for years, and as president in 1993. Fred was a Hall of Fame inductee in 2007. Tim is also an HBA Board member and currently serves on the Executive Board. “When Mike Stoskopf asked me to be on the Executive Board, I couldn’t have told him ‘yes’ quick enough,” said Tim. “I was so proud to be asked to serve. It was a great honor.”

Tim officially joined Capaldi Building in the late 1990’s and is currently vice president. “I have grown up in the industry and in the HBA family,” said Tim. In those early years, he remembers tagging along with his Dad to meetings and dinners. Over time, Tim became more active in the Association. “There is so much knowledge to be gained from HBA members,” said Tim. “You get a great return on investment when you go to an HBA meeting or event, have a conversation with another member, and use their advice and insight to improve your business. I think networking is one of the really underrated benefits of HBA membership.”

Tim is also a member of an NAHB Remodeler 20 Club. “It’s hands down one of the best things out there,” said Tim. “Not just from a remodeling standpoint, but from a business owner perspective. I can’t say enough good things about it.” The 20 Clubs are comprised of builders and remodelers from non-competing markets who meet several times annually to share their business expertise, learning from each other on how to improve operations and increase profits. “I’ve learned a lot and made a lot of good connections, and good friends, in the 20 Club,” said Tim.

Tim’s own expertise in the industry was recognized by Professional Remodeler’s Magazine, when he was named to the 40 under 40 in 2013. He has also previously achieved honors as the HBA Young Builder of the Year in 2012 and Remodeler of the Year in 2014. Tim has been married to Allison for 16 years and the couple has two children, Leo (11) and Eleanor (9).