Multifamily Construction Builder of the Year 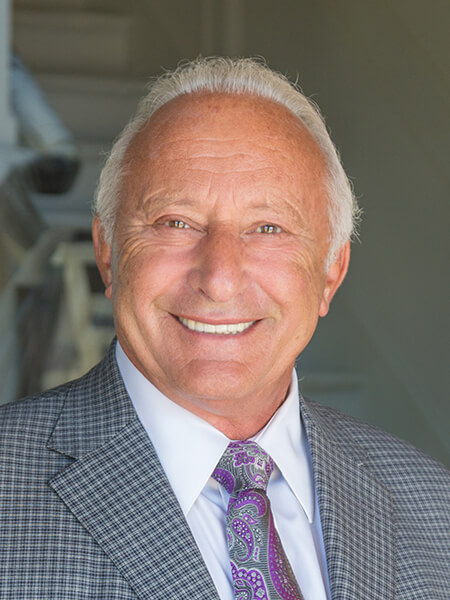 When Michael A. Chirco founded MJC Companies in 1972 and broke ground on his first subdivision in Shelby Township he never could have imagined that nearly 50 years later his company would have built over 9,000 homes for southeast Michigan families. The company that Mike and his team built is ranked as one of the state’s largest privately-owned and operated builders and has made Builder Magazine’s list of the top 200 builders in the nation. Mike received the HBA’s Bert L. Smokler Builder of the Year award in 2016. While they have a reputation for quality single-family and condominium home construction, MJC Companies is also one of the area’s premier luxury multifamily home builders.

In 2012, MJC Companies took their home building expertise and set a new standard in multifamily living with the debut of Ashford Apartments in Shelby Township. Its 180 units feature open, light-filled kitchens and living spaces, cathedral ceilings, fireplaces, private attached garages, tiled bathrooms, and full-sized laundry rooms, among other amenities you would expect in a luxury home.

Mike and his wife, Mary, recently celebrated their golden 50-year anniversary. The couple has six children and 12 grandchildren, and are highly regarded for their generous contributions to many philanthropic causes. The St. Louis Center for people with intellectual and developmental disabilities has honored Mike with their Citizenship Award for raising over $1 million. From the Alzheimer’s Association, to the Capuchin Soup Kitchen, Karmanos Cancer Institute and a host of other worthy organizations, the Chircos have lived the motto from Winston Churchill: “We make a living by what we get. We make a life by what we give.”