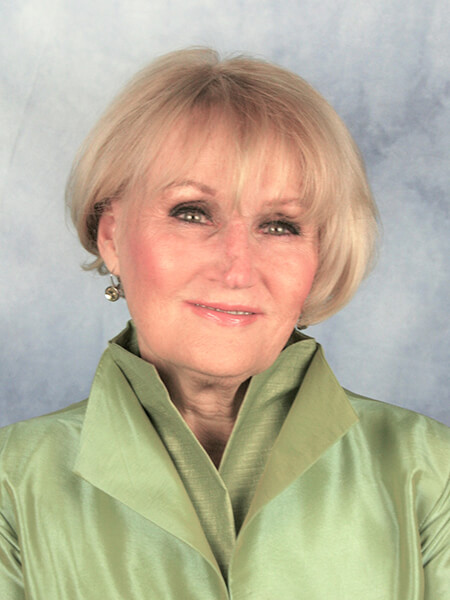 Lynne Pratt, with her visionary ideas, boundless energy, and ‘let’s get it done’ work ethic rightfully takes her place this year among the distinguished group of HBA Hall of Fame honorees, including her husband, Don Pratt, a 2006 Hall of Fame inductee. Her volunteer service to the building industry on the local, state and national levels stands as a role model showcasing how the efforts of one individual can positively affect thousands of building industry professionals nationwide.

Lynne is president and founder of Pratt Building Company. Her company has built-out several sizable residential projects over the years, constructing dozens of semi-custom homes in the Detroit metropolitan area. The company now develops land for commercial and residential purposes and provides construction consulting services. Lynne is also the vice president of Construction Education and Consulting Services of Michigan, working with Don to resolve client’s complex construction issues. On the national level Lynne currently serves as a Senior Life Delegate of the NAHB, having been on the Executive Board for over 20 years.

She has also served on numerous NAHB committees including Budget & Finance, Public Affairs, Resolutions, Government Affairs, Nominations, and several Strategic Affairs Task Forces. She has also chaired a lengthy list of national committees including Business Management & Information Technologies, Education, Membership and Design. After her first chairmanship as National Women’s Council Chair in 2000, she transitioned that council into the modernized Professional Women in Building (PWB). Thousands who attended the 2012 International Builders Show in Las Vegas benefitted from Lynne’s work as Chair of the Convention Committee. Since then she has served as the State Representative and National Area Chair. She was honored with the NAHB President’s Award in 2001 and was named NAHB Woman of the Year in 2007.

The Home Builders Association of Michigan also benefitted from Lynne’s leadership as a member of the Board of Directors for over 20 years and as the HBAM state president in 2018. At the local level, Lynne has served numerous terms as president of PWB and as a member of the HBA of Southeastern Michigan Board of Directors since 2000. She received the HBA’s Distinguished Service to the Housing Industry Award in 2006 and in 2011, and the 2019 Samuel Kreis Award.

“The home building industry positively affects the everyday lives of folks across the country in countless ways and I love being a small part of that!,” said Lynne. “Involvement in our association offered me opportunities and returns far beyond the obvious, and for those I am forever grateful.”