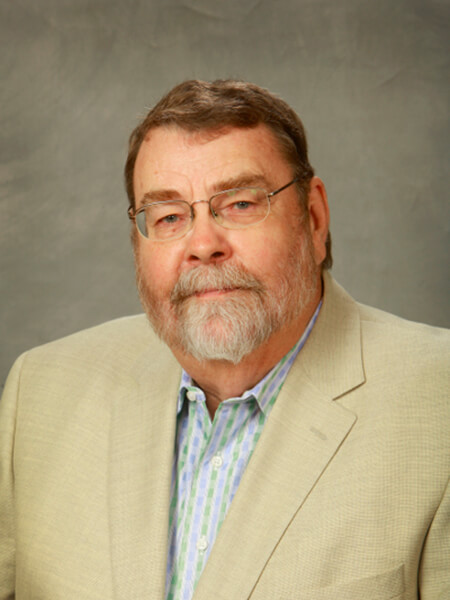 Lee Schwartz has been tirelessly working for the Michigan building industry since joining the Home Builders Association of Michigan in 1991. As the Association’s Executive Vice President for Government Relations, Lee has helped shape codes and legislation that impact the residential building industry on the local, state and national level.

For builders, homes are a tangible representation of a job well done. Lee’s work is more intangible, but no less impactful. Some of the key legislation that Lee has work on includes Builder License Reform; The Land Division Act, which replaced the Subdivision Control Act; reform of the Wetland Act; adoption of the Single State Construction Code Act and the Michigan Uniform Energy Code; elimination of the annual assessment on builders in the Lien Act; and the adoption of the Flex Code Act which allowed Michigan to skip adopting an edition of the International Residential Code if there weren’t enough changes to justify adoption. He also worked to keep fire sprinklers out of the Michigan Residential Code and eliminate arc-fault circuit interrupters from the code. Lee was involved in drafting and passage of the amendment to the Michigan Constitution forbidding the use of eminent domain to take private property for non-government uses. He also impacted environmental laws in Michigan including championing changes to the Sand Dune Act, which protected private property rights.

As a member of the International Code Commission (ICC) since 1999, Lee has attended countless meetings, including annual two-week long code hearings, for the past 20 years. In 2017, the NAHB honored Lee with an Achievement Award for his work on the ICC voting process changes and for getting hundreds of building officials around Michigan to vote on the changes. He is also a member of the Code Officials Council of Michigan. “I have great relationships with code officials throughout Michigan and nationally,” said Lee. “Code officials and fire officials are not the enemy. They want houses built safely and affordably, the same as builders, and are valuable partners in that goal.”

In addition to serving on the ICC’s 2018 Residential Energy Review Committee, Lee has served on a number of electrical code review and MIOSHA committees. He also served gubernatorial appointments to the Wetlands Council, Inspections and Permits Advisory Committee, and the Environmental Advisory Council.

When he’s not working his passion is reading. Lee and his wife of 43 years, Susan, recently had their library expanded to accommodate Lee’s books. Before travel for work made it difficult, Lee was also the operator of an award winning non-commercial winery.