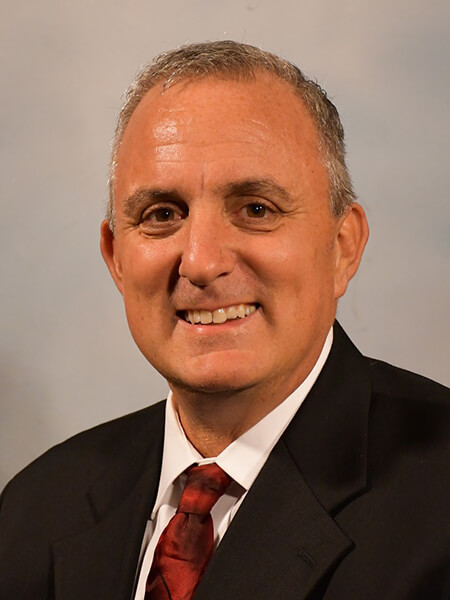 Michael Viazanko and his team in the City of Sterling Heights Building Department, as part of the entire City administration, have always been focused on providing exceptional customer service. When the pandemic struck and shut-down orders were issued in Michigan, builders and homeowners about to close on new homes were in a precarious situation. Home inspections were halted, housing moves were upended, new home buyers were at risk of losing mortgages and builders were dealing with all the ramifications of not completing a new home sale as planned. That’s when teamwork and some out-of-the-box thinking, led and championed by Michael Viazanko, proved once again that there is nothing that can’t be accomplished when people work toward a common goal.

Michael Viazanko turned to his team to solve this unprecedented challenge. He also relied on the input and counsel of Michael Stoskopf, CEO of the HBA of Southeastern Michigan. “As I did with my team, Mike and I brainstormed ideas back and forth. Mike’s help was invaluable in coming up with a workable process to finish ready to close homes.” The Michigan Attorney General’s office reviewed the process and provided a formal interpretation that the process would not violate any executive orders or state laws. Once approved, the Sterling Heights Building Department started making the process operational and Mike Viazanko began to share the process with other building departments statewide through weekly conference calls that he participated in with other building officials. These calls were initiated by Scott Cope with the City of Rochester Hills. “During these meetings we were able to get additional input on this process and other communities followed,” said Mike.

Michael Stoskopf credits Michael Viazanko’s leadership with helping to safely and responsibly restart the building industry. “His actions resulted in allowing final inspections on ‘ready to close’ homes and certificates of occupancy to be issued, not only in Sterling Heights, but his leadership and example helped guide building departments across Michigan, even while construction was still shut down,” said Michael Stoskopf. “This was a great benefit to both the builders who were trying to save their businesses and the families who were ready to move into their new homes.”

In addition to the process being a successful team effort, another positive aspect of the situation was the adoption of virtual inspections. “On the residential side, we now have a good number of virtual inspections that we are able to do,” said Mike Viazanko. “It was a crazy and concerning time in all our lives, but it did have some good outcomes. We were in uncharted waters. As helping people is in my nature, I saw this not as a formidable challenge, but rather, as a great opportunity.”